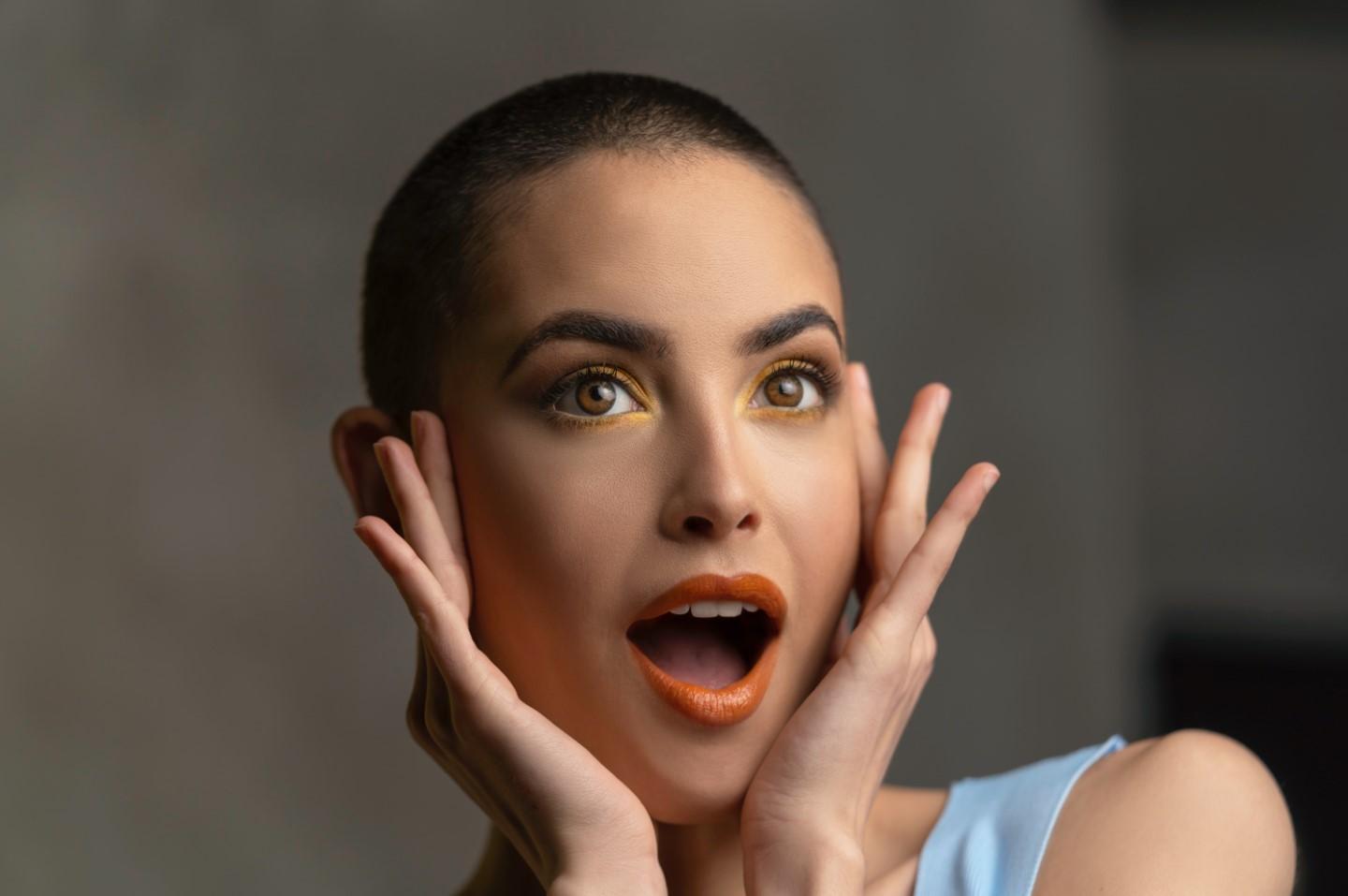 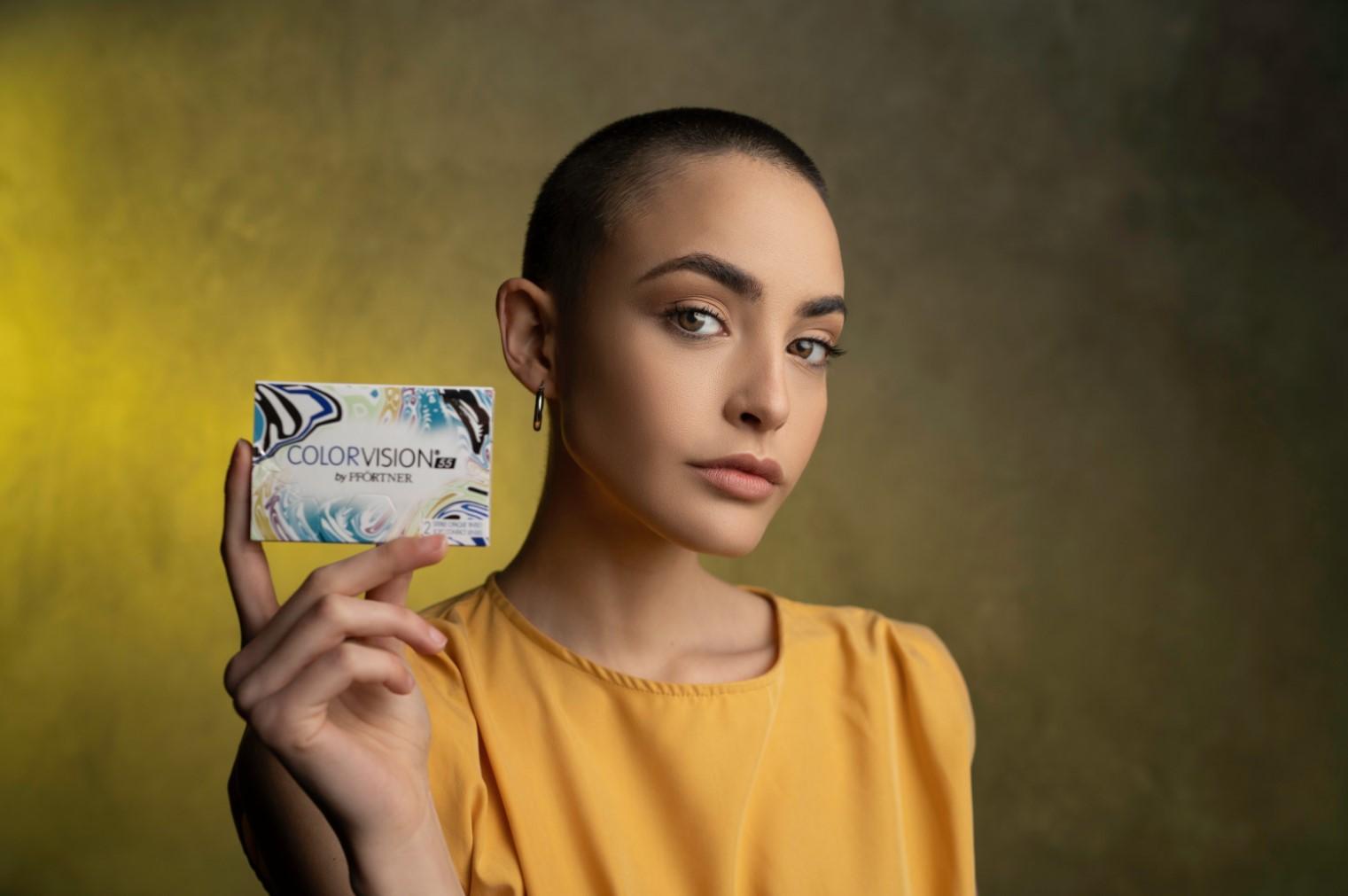 10 Facts and Myths about the Hazel Eye Color

Beauty is in the eye of the beholder and few eyes are as striking as hazel eyes.
Whereas brown or even blue eyes are relatively common, hazel eyes are a rarity and frequently described as different colors, but why is that?

From green to blue to dark brown, the hazel eye color isn’t pinned right down to one hue, making it a unique and interesting mutation.

That said, here are 10 facts and superstitions about the Hazel Eye color:
1. There’s actually no hazel, green, or blue pigment present within the iris. Eye color depends on the number of melanin present, the same pigment that determines skin colour.
2. No two iris patterns are identical. Hazel eyes are the foremost obvious example of this after heterochromia, a condition where someone has two different colored eyes.
3. While hazel eyes don’t change colors, they will appear as so
4. Many folks with hazel eyes have a brown ring around the outer part of their pupils, adding to their air of mystery
5. Although there’s no uniform color, Hazel eyes take their name from the hazelnut shell.
6. Based on the World Atlas, only about 5% of the world’s population has hazel eyes, making them extremely rare.
7. The hazel eye color commonly appears in people of Brazilian, North African, Spanish, or Middle Eastern descent.
8. Because of their rarity and natural beauty, hazel is a common color choice for colored contact lenses.
9. Celebrities like Angelina Jolie, Jude Law, David Beckham, Ryan Reynolds, Ben Affleck, Zendaya, and Lady Gaga all have hazel eyes.
10. Hazel eyes are the subject of several songs over years. “Behind These Hazel Eyes” by Kelly Clarkson and “Hazel Eyes” by The Darkness are two famous examples!

@colorvisioncontactlens
Back in Black with my green COLORVISION contact le

The hazel eye color commonly appears in people of

Tips of the day: Always make sure to use fresh sol

The number one rule is to always wash your hands f

Enter a location to find the nearest COLORVISION stores

BE THE FIRST TO KNOW

Get all the latest information on Sales and Special Offers.